Overview of HCRI Work and Accomplishments

As Hollins Communication Research Institute (HCRI) enters its 50th year of stuttering research and treatment innovation, here’s a summary look at the breadth of work and accomplishments of the nonprofit center.

What started in 1972 as a small, stuttering research and therapy operation in Roanoke, Virginia has evolved into an international center that has treated thousands who stutter with one of the most sophisticated and successful treatment programs available today. 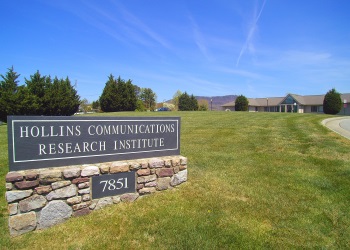 ——–
About Stuttering
Approximately 66 million people worldwide suffer from the effects of stuttering, with three million in the U.S, according to NIDCD. The condition is characterized by repeated or prolonged sounds, syllables, blocks and words that disrupt speech. Stuttering can impair social growth, educational attainment, and job potential.

About HCRI
HCRI was founded by Ronald L Webster, Ph.D. in 1972 to investigate stuttering through scientific discovery and treatment innovation. Virginia-based HCRI, a 501 (c) (3) charitable organization, has become an international leader in stuttering research and the development of innovative, scientifically derived therapy approaches.